Zanzibar travel guide: top things to do during your stay.

Tanzania has a lot of hidden treasures all around its territory, so we bet, this Zanzibar travel guide is going to be quite helpful!

The most popular things that Tanzania may be associated with are the snow-white sandy beaches, amazingly beautiful underwater world, numerous national parks, interesting tours and, of course, safari - the gem of the tourist attractions of the country. In case, if it is going to be your very first time in the country - here is the Zanzibar travel guide, provided by TravePapa, to help you plan your cultural program for your vacation.

With an exotic mixture of population and Culture, Stone town have more than 49 mosque, 2 Christian churches, 2 Operating Cinemas, 6 Banks, 4 Hindu templates, several shops, Supermarkets, the buildings need repair and some have had collapsed already. Our well educated and experienced guides, will feed you with detailed information of those buildings which are of outstanding architectural and historical interest such as The Old fort, house of wonder, former Sultan palace, hamamn Persian bath, peace memorium museum's Roman Catholic Cathedral, Old dispensary and so many other buildings which reflects Variety of Cultural influence.

How ever, the walking along the narrow streets will let you clearly watch the elaborately carved Zanzibar wooden doors decorated with massive brass bosses, the balconies, loggias and Verandas of Variety styles whilest given the amazing history of old stone town and Zanzibar in general before, during and after colonial rule which includes trades, cultures business, art, Religion and other social and economic matters. 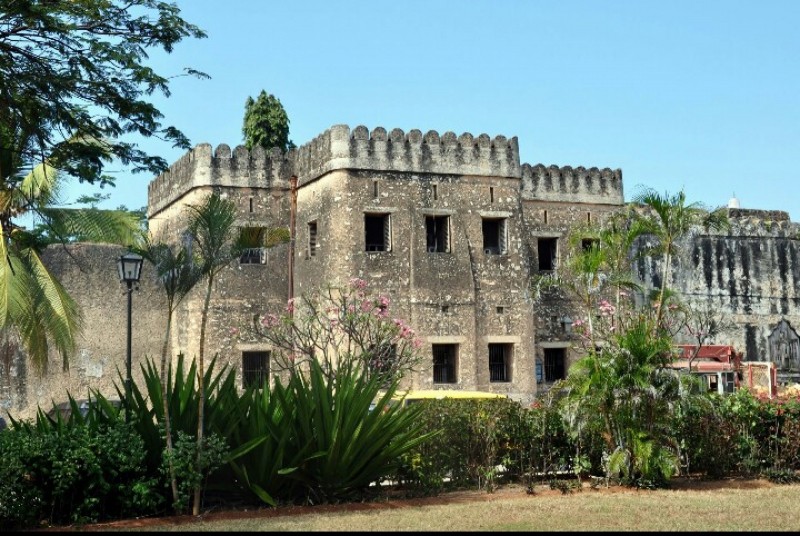 This half day excursion will take you to the southern part of zanzibar about one and half an hour driving from the historic stone town. After getting there we take a motorized boat so as to reach the dolphin zone for about five to ten minutes. After swimming and playing with the very friendly dolphins for several hours you will have automatically been given a chance of admiring the wonderful coral reef, Variety of colored fishes and other attractive marine creatures through snorkeling. After shower you will be spoiling yourself on a white sandy beach with beach relaxation before getting's back on board for a trip back to the hotel.

The Jozani forest reserve lies between Chwaka bay and Uzi bay and it is the only remaining natural forest of Unguja and represents a very important refuge for the fauna of the island. Once the whole of the Island was covered in a rich tapestry of swamp forest, evergreen thicket and mangrove now all that remains is Jozani Forest. Despite this fact Jozani still boasts an eclectic Bio-diversity, with many strange and wonderful animals residing in and below the canopy of old giants. Red Colobus monkeys are the most famous inhabitants of the forest; a sub-species only found on this island, they can be seen calmly lazing around or fooling amongst themselves in the branches, their red coats a reminder of British colonial rule. But keep your eyes open and you may be lucky enough to see Sunnis (small deer), chameleons. A day out in the Jozani forest reserve is no doubt a well worth while and rewarding experience. 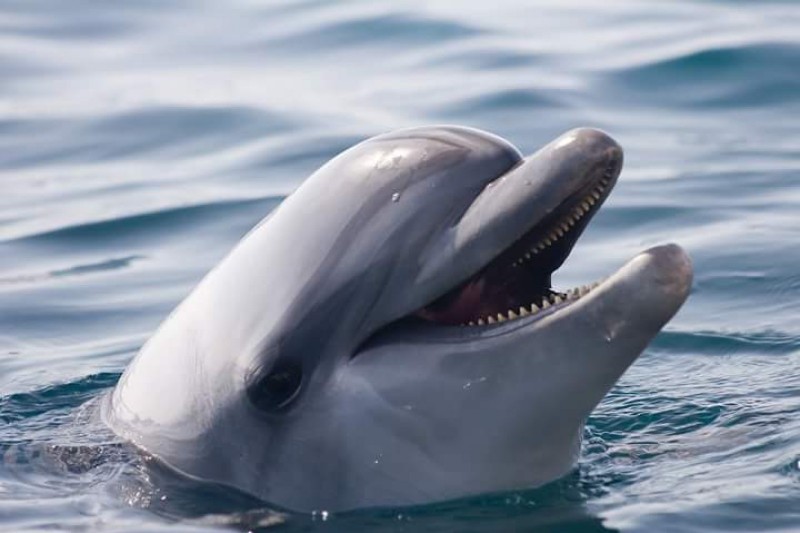 It is originally called Changuu and was owned by wealthy Arabian merchant who used it as detention Centre for disobedient slaves during slavery. Under the Leadership of the third Sultan of Zanzibar, just after the abolition of slave trade in 1873, the prison for intending to keep recalcitrant prisoners was constructed to keep the standing name " PRISON ISLAND". How ever, the Island was then used as the quarantine station of all of east African countries following the Out break of cholera disease along the coast of East African coast where the victims were collected in different parts before being sent to changuu Island for further treatment. The Island was also used as an accommodation site for those prisoners obtained from the second world war. With its fantastic white sandy beach and spectacular natural forest teeming with variety of birds and small animals such peacocks and giant tortoise etc, the island is very famous for its richness in water based natural attractions hence it is among the best site for diving and snorkeling as well. Everything is still existing, although most of them have become decrepit. 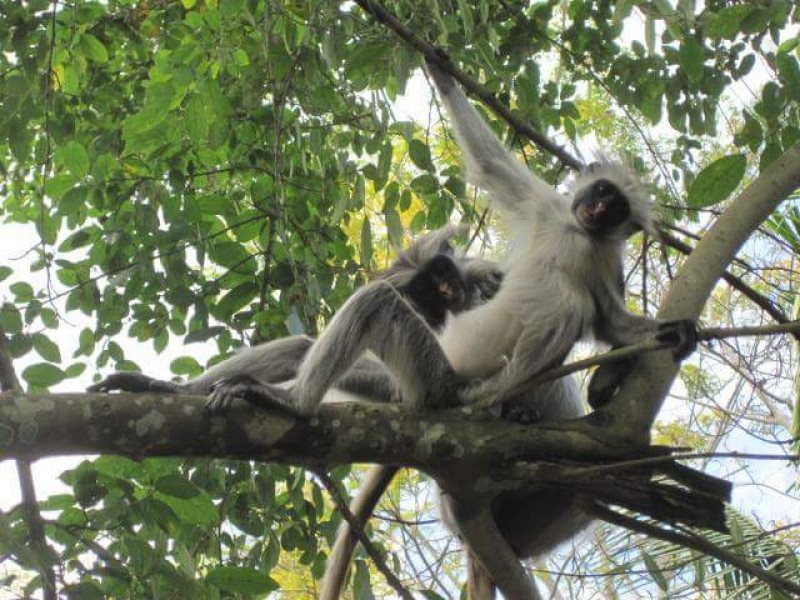 
Tanzania and especially Zanzibar are the absolutely unique places that have a lot of unique things to see and to do that may be experiences only in that area. Start planning your amazing tanzanian adventure today and don't forget to share your travel memories with TravelPapa after! :)